“Since we began using E-Typist we’ve found the biggest benefit by far is the speed and accuracy. E-typist has allowed other staff members to work on tasks and matters inside the office while dictation is being transcribed. Vivian and her staff hit it off with me from the outset. When comparing services, the personal approach and immediate response is why I chose E-typist over its competitors to begin with. I would give them an A+ rating. I have no complaints whatsoever! If you’re considering using E-Typist, my advice is get off the fence! There is no choice to be made. E-Typist gives a personal approach and becomes a part of your legal team. You get service that ultimately benefits the clients you are working for. I am not aware of any other company that provides such a personal approach and has the reputation as E-typist does. My staff and I have been working with E-typist for over two years. I don’t know how we were doing things before. Now, our firm can move at lightning speed and have accurate documents that are ready for final review, edit and submission.” 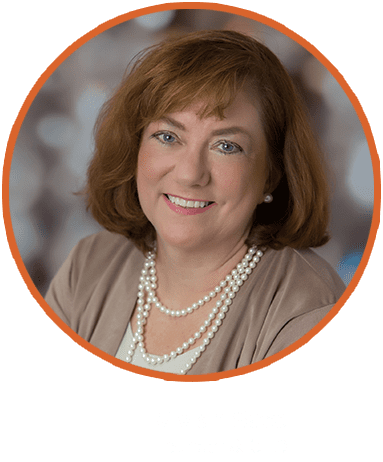 With your subscription, I will be sending
you our quarterly newsletter packed
with in-depth, actionable items to grow your business!  We also send out new service announcements and exclusive offers and rewards.  That's it!  No clutter!

You have Successfully Subscribed!