The Court Reporter Shortage (and What to Expect in the Future) 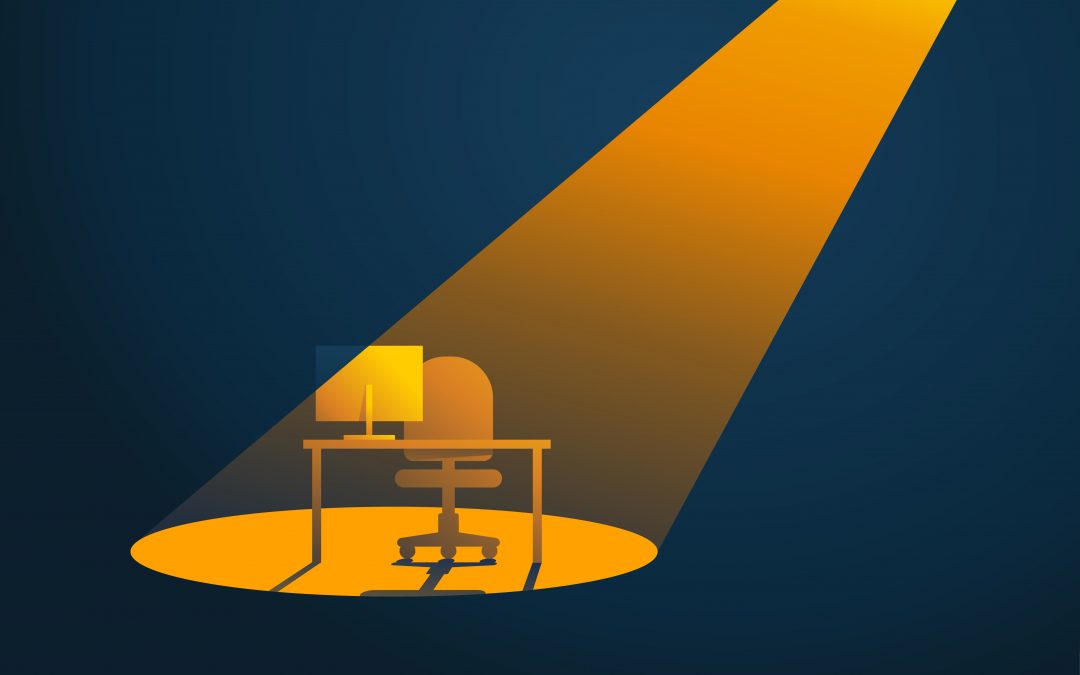 An estimated 30,000 court reporters were working as of 2018. This is about half as many as there were between 1970 and 2000, and courts around the country are feeling the squeeze.

The National Court Reporting Association reports a shortage of nearly 5,500 court reporters. Without trained stenographers available to create a written record of important court procedures, firms should prepare for a backlogged legal system.

The court reporter shortage is and will become more pronounced in the most litigious states, such as New York, Florida, Michigan, Connecticut and California.

As of November 2022, Los Angeles County announced they will no longer staff court reporters for family law, probate, and writs and receiver matters. The unprecedented decision was made to prioritize professional court reporters for criminal felony and juvenile cases. Despite efforts to curve the decline in available court reporters, the staffing shortages have become too severe to keep up with demand.

While some of the countries busiest markets struggle, it doesn’t mean quieter dockets are off the hook. In 2013, market research firm Ducker Worldwide conducted a study showing 70% of all stenographers were over the age of 46. Now at the crest of 2022, the cracks in the dam are starting to show. Less than 200 court reporters graduate every year – a figure that’s woefully inadequate to make up for the number of retirees. 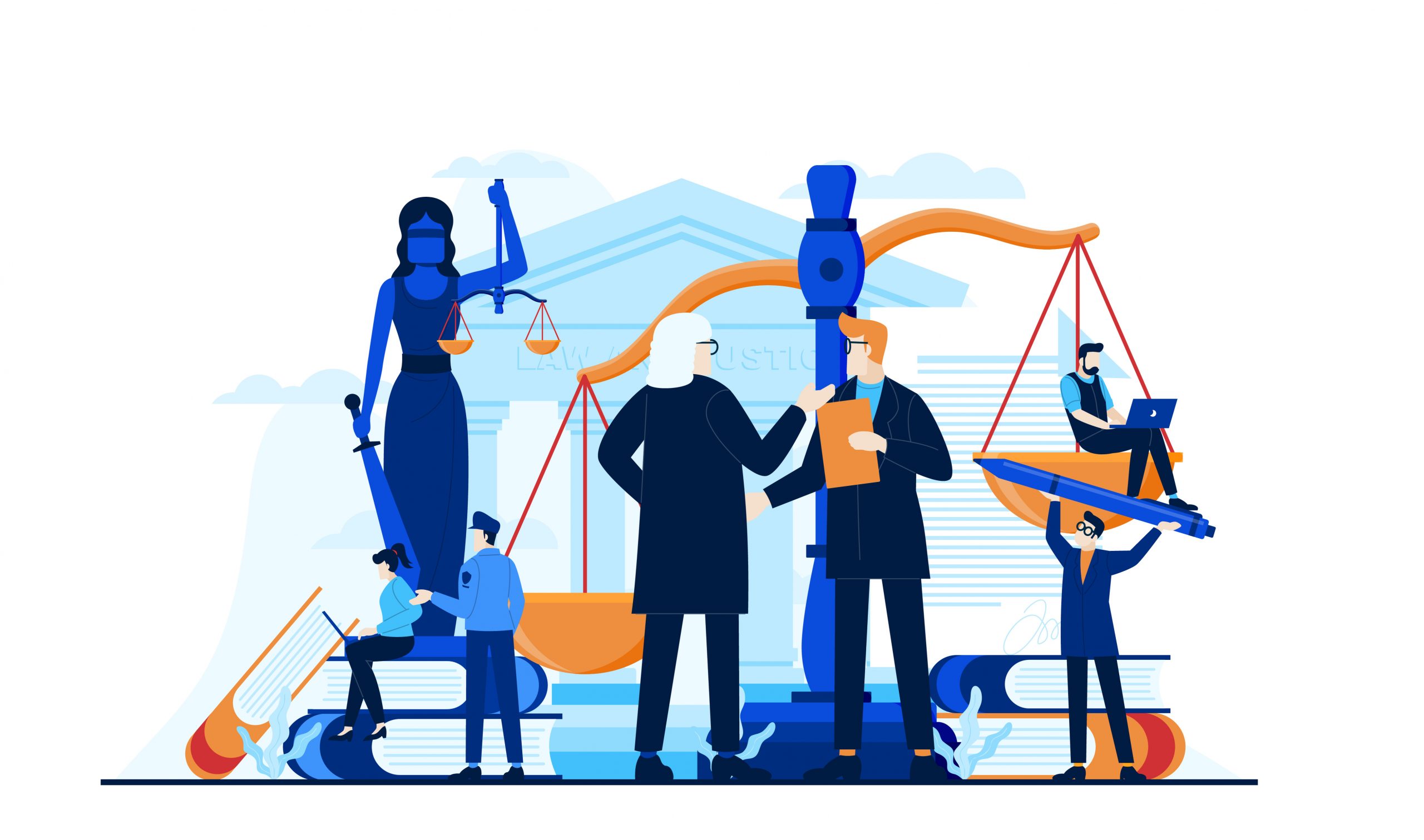 Fortunately, most courts today are outfitted with high-quality digital audio and video recording tech. And even with many legal procedures happening remotely, teleconferencing programs often offer recording as well.

E-Typist specializes in legal transcription, using a pool of U.S.-based typists with bonafide legal industry experience. That means verbatim transcripts are produced quickly and accurately, with turnaround options to meet deadline needs. Files can be transcribed for a variety of courtroom needs in any format required. We include an exhibit index, table of contents, AAERT certification and indiscernible/inaudible timestamps where appropriate. Use E-Typist for courtroom matters such as:

Interested? Learn more about E-Typist’s Courtroom Transcription services or get in touch today.